How the Latest Employment Data Is Going to Affect the Canadian Mortgage Rates?

Many prospective homeowners focus mostly on the prices while they search for a new house.  It makes sense, considering you’ve probably been pre-approved for a certain amount.  However, the mortgage rate is also a critical element and plays a huge role in determining how much you will pay in the long run. 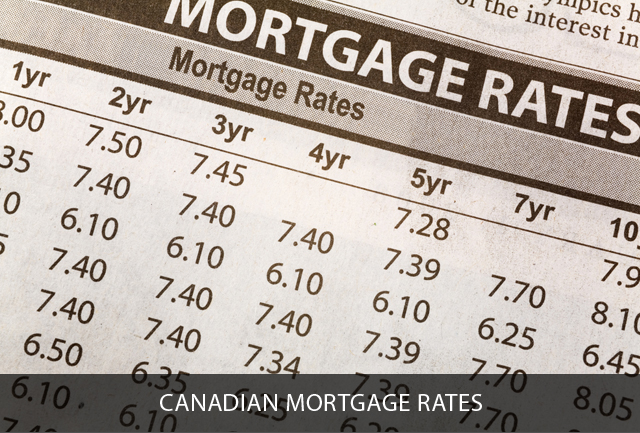 Mortgage rates are determined by many different factors, one of which is employment data.

With a Grain of Salt

It’s still important to take any short-term numbers with a grain of salt.  One report won’t necessarily predict the trends with a high degree of accuracy.  Employment numbers are prone to fluctuation, so it may be better to focus on long term trends for the most reliable predictor of mortgage rates.

Details of the Report

These numbers seem positive, but it’s estimated that 20,000 new jobs are needed each month to keep pace with the size of the Canadian labor force.  However, all of the job losses were in the private sector and in part-time positions, so that is a bit of a positive.

Will It Have an Effect?

The job creation in Canada is not impressive, but the Bank of Canada isn’t likely to raise rates anytime soon, because all the extra workers available will help keep inflation down for the time being.

This means that if you are in a position to apply for a mortgage, or will be in the near future, you should be safe as far as mortgage rates are concerned. Of course, numbers move around and are never set in stone, so if you’re ready and the rates are low, don’t wait around too long.