Fixed, Variable, Open and Closedâ¦What Does It All Mean?

Within the world of mortgages, you’re likely to hear a multitude of different words and terms to describe how it all works. Four of these words are Open, Closed, Fixed and Variable. They all explain certain conditions of your mortgage, and they’re also words you’ll have to get to know in order to decide which ones are right for you. 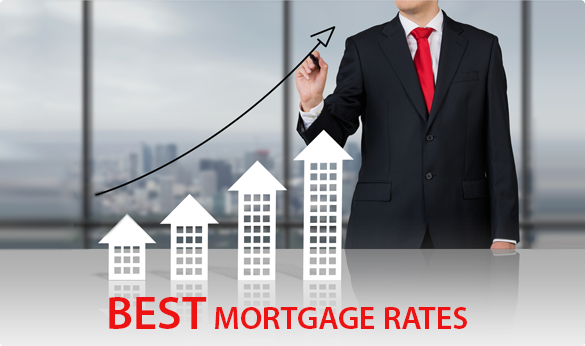 Fixed Mortgage A “fixed” mortgage means that your interest rate or mortgage rate, is set at a certain number and won’t change for the duration of the term. Many homeowners prefer a fixed mortgage rate because no matter what happens with the interest rates out in the real world, your rate will remain constant. This gives a measure of stability, and one less thing to worry about until it’s time to renew. Variable Mortgage A “variable” mortgage rate is basically the opposite of a fixed rate. As the prime rate fluctuates, so too will your individual mortgage rate. Typically, a variable mortgage rate is lower than a fixed rate, and will end up costing less as long as the prime rate remains stable or decreases. If there happens to be a series of jumps during your variable rate term, you may end paying for it in the end. Open Mortgage An “open” mortgage doesn’t have to do with your interest rate, but it’s still a feature you may want to consider. When you have an open mortgage, it means you’re able to repay a portion or all of the mortgage whenever you like, without incurring any type of penalty. The interest rate on an open mortgage is usually higher, and sometimes a homebuyer will go that route if they intend to sell the house or believe they’ll be able to pay it off before the term is up. Closed Mortgage With a closed mortgage, you get fixed payments for terms that can last from six months to 10 years. The interest rates for closed mortgages are noticeably lower than with open mortgages, and if you aren’t planning on paying off your mortgage before the term is over, a closed mortgage is likely the way to go. You’ll probably get some prepayment arrangement when you choose a closed mortgage, possibly up to 20% of the original principal. The only real negative is that you’ll be charged a penalty if you want to pay the full balance early. This can equal up to three month’s interest, or some prearranged amount given by your lender.