Who Gets a Better Mortgage Deal: Men or Women?

By now, men and women should get the same treatment when it comes to getting a mortgage, right? Money is money and both men and women make it in a lot of different ways. That being said, men and women’s differences do extend to matters of money and debt. 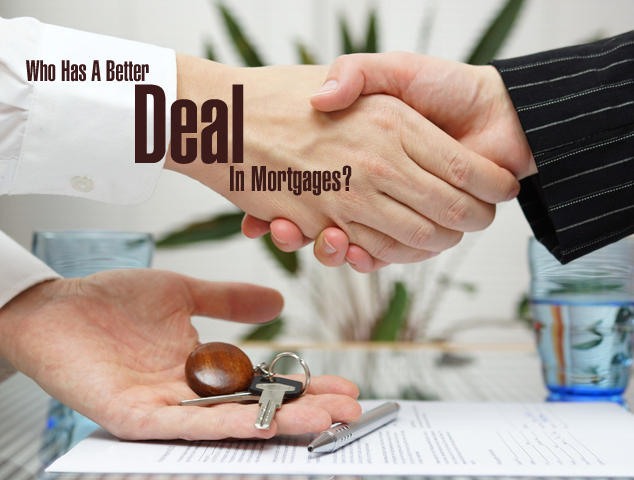 Some Debt Differences Men tend to carry more debt than women, and women tend to use less available credit than men. They will leave some room on those cards and lines of credit, where a man is more likely to run it up to the limit. The fact that men are more comfortable taking on higher levels of debt also leads to a higher rate of money troubles. Men are more likely to fall two or more months behind on mortgage payments than women. Men tend to seek out financial help later than women, too. Of course, men tend to ask for help later or not at all with most things, so this isn’t really surprising. Getting Mortgage Deals In terms of getting mortgage deals, there are even more differences. One study pointed to the fact that women are more likely to sign mortgages that aren’t ideal to their situation and men are more likely to shop around for a better deal. And this didn’t have to do with any type of gender discrimination, but with women’s tendency to choose a lender they liked, where men looked for the lowest rates. When Asking for Help Hurts Historically, women are more likely to ask friends and family members for a recommendation and then follow through and get their mortgage through the recommended lender. Men tend to toss the emotional / feeling element out the window and just look for rates and circumstances that benefit them financially. Naturally, this trend isn’t true across the board, but if you’re a woman and feel you aren’t getting the best mortgage deal possible, look a little closer to see if you’ve followed your heart a little too closely. Asking for tips or recommendations is fine, but just use them as one option in the shopping around process. Ask about mortgage rates, and ask if they can lower the rate they offer. And don’t forget to take a look at how much interest you’ll be paying over the course of your term. Make a point of visiting at least 3 different brokers or lenders and get the very best deal available to you.