Have you ever heard of the Dower Act?

Don’t be embarrassed if you haven’t, because most people don’t have a clue what it is even though it’s very valuable information to have-- especially if you’re planning on getting married one day. 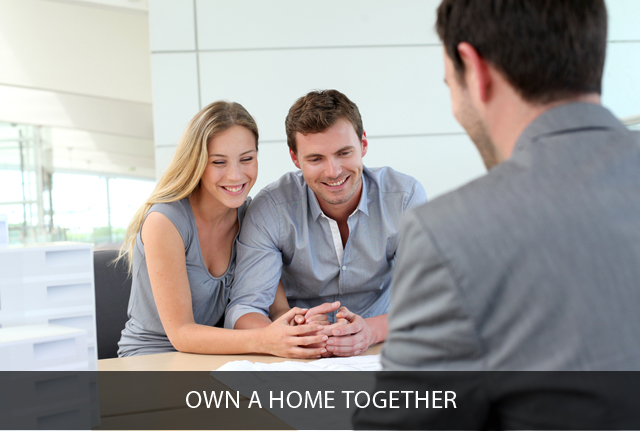 The textbook definition of The Dower Act is: “a provincial legislation that prevents a married person from disposing of the homestead without the consent of the other spouse. This includes the right of the surviving spouse to a life estate in the homestead as well as the personal property of the deceased married person.” History of the Dower Act The Dower Act was founded in the early twentieth century by a Canadian feminist named Emily Murphy. Murphy met a woman one day who had been left homeless after her husband abandoned her and her children, and sold their family farm. Seeing the injustice in this, Murphy devoted several years to appealing to MLAs. Eventually the Act was made a law in Alberta in 1917, and later became the standard across the nation. What does the Dower Act mean? In essence, the Dower Act prevents two main situations from happening: 1) A spouse selling the home without his family’s consent, thus forcing them to leave 2) A widow being forced from their home after the death of their spouse (even if the home has been left to somebody else, for instance the deceased’s offspring, they cannot claim the home for themselves until the widow has also passed or chosen to leave) Does the Dower Act Apply to Me? If you feel like you’re in a position to enact the Dower Act, but aren’t sure, don’t be stressed. There are only three conditions that must be met for the Dower Act to be in effect and they are as follows: 1) The seller of the home is legally married 2) Only one name appears on the title of the home 3) The seller and his/her spouse has lived on the property at any time while married (Yes, even if a spouse only spent one or two nights on the property at hand, the Dower Act could still apply.) How do I know if my region uses the Dower Act? The Dower Act is known by different names in certain parts of the country, but every province has a law that protects the rights of married homeowners. You won’t likely hear mention of the Dower Act when purchasing your home, but even so, it doesn’t hurt to know your rights in the event of a worst-case scenario!